“The Meaning of Human Existence,” by E.O. Wilson 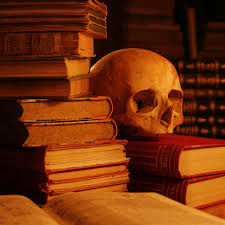 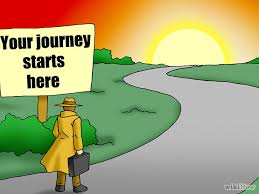 How did humanity originate and why does a species like ours exist on this planet? … Do we have a special place, even a destiny in the universe? … Where are we going, and perhaps, the most difficult question of all, “Why?”

In The Meaning of Human Existence, his most philosophical work to date, Pulitzer Prize–winning biologist Edward O. Wilson grapples with these and other existential questions, examining what makes human beings supremely different from all other species.

1. For Wilson, science and evolution are the bedrocks for understanding “the meaning of human existence”—this is the book’s basic premise. Does Wilson make his case? How so…or why not?

2. According to Wilson, our propensity for social integration—”to communicate, recognize, evaluate, bond, cooperate, compete, and from all these the deep warm pleasure of belonging to [our] own special group”—is hard-wired within us. How have those tendencies given us dominance over earth’s other creatures?

3. Wilson writes that “the great religions are sources of ceaseless and unnecessary suffering. They are impediments to the grasp of reality needed to solve most social problems in the real world.” How do you take Wilson’s assertion? Do you agree with him…or disagree? Do you see a more positive role for religion?

4. Critics have called Wilson a genetic determinist, a view of human life as mechanistic with little room for free will. After reading The Meaning of Human Existence, do see him as such? Or would you describe his views as more complicated and nuanced? Where would you place yourself on the spectrum of genetic vs. environmental determinism (i.e., nature vs. nurture)?

5. Talk about the role Wilson sees for the humanities and their relationship to science.

6. We are “the mind of the planet,” Wilson posits. What does he mean by that statement…and what does he see as the responsibilities that follow from that position?

7. Where does Wilson stand on the possibility of “life” (in some form) on other planets or in other galaxies? What threat would earth face from aliens?

8. Is this book pessimistic…or realistic? What vision of hope, if any, does it offer for the future?