The Opposite of Loneliness: Essays and Other Stories: by Marina Keegan (deceased) 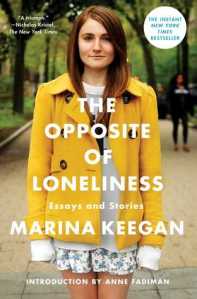 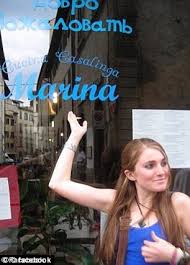 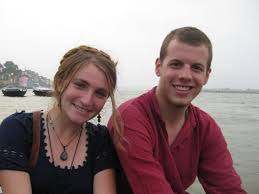 “And I cry because everything is so beautiful and so short”

—Marina Keegan, from the poem “Bygones”

Marina Keegan’s first, and last Book: What did you think?

1. The accolades regarding the author are legion. Her book voted best non-fiction of 2014 on Goodreads (which is why I picked it, despite the fact most of it is fiction), etc. There is, however, a human tendency to aggrandize the dead; especially those who die young (“When you’re alive you’re alright-But when you’re dead you’re a saint,” Langhorne Slim, “I Ain’t Dead”).

How much, if any, of this book’s positive press is based on the author’s tragic early death (has sadness messed with our critical faculties)?

Do you think Keegan would been pleased with her parents’ decision to posthumously publish her essay and stories after mining her smashed (from the car wreck) laptop’s hard drive? [see note at end]

2. The promise of the title, The Opposite of Loneliness, fascinated me as a concept. The actual short essay, one that received more than a million internet views after being published in “The Yale Daily,” was, in my opinion anti-climatic.

Did you find the eponymous essay to be the best selection from book? If not, which piece moved you the most (or proved the most insightful)?

3. Many of the short stories in this collection focus on very short time spans wherein the narrators experience a pivotal event that causes them to re-evaluate their concept of self and their beliefs about the people around them. In “The Ingenue,” a young woman catches her boyfriend cheating at a casual game of Yahtzee, throwing into question everything she believes to be true about him.

Were you surprised that she married Danny in the end? What insight about life and our decisions in found in the, and other, selections?

What about “Baggage Claim” and the thought of the personal photos deleted from found digital cameras–how quickly happy moments occur and how quickly they can be erased?

4. “Cold Pastoral” may be the most striking story. A melancholy exploration of how we often don’t appreciate what we have at the proper moments.

What lesson did you take from “Cold Pastoral”? Was it right for narrator to read her deceased lover’s journal?

5. Finally, do you believe Keegan was a better fiction, or non-fiction writer? Why?

Note:   Anne Fadiman, who taught Keegan writing at Yale and edited the book, says that Marina would have been “beyond thrilled” at having a book published, but would add: “Please pay attention to my ideas. Don’t read this book just because I’m dead.”