“Rain: A Natural and Cultural History,” by Cynthia Barnett 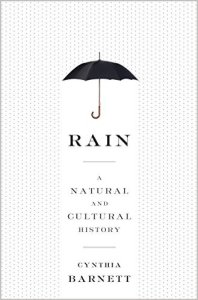 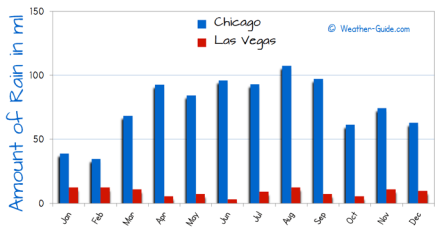 Thus at a time when more than 8,000 wildfires burned across the Lone Star State, destroying more than 400 homes, engulfing 1.8 million acres and bringing about business failures, the governor responded to a drought that rivaled the 1930s Dust Bowl by calling for Easter weekend prayers.

My how far we have come from the days of rain god worship.

It is the subject of countless poems and paintings; the top of the weather report; the source of the world’s water.  Yet this is the first book to tell the story of rain.  Rain and mankind’s fate are inextricably linked.

5.Finally, a book on the topic of rain could be deemed, at first consideration, to be uninteresting and dull.  Was the book dull?  Did you learn anything interesting?  Would you recommend the book?