“A Rumor of War,” by Phillip Caputo

“You will hear of wars and rumors of wars, but see to it that you are not alarmed. Such things must happen, but the end is still to come.”–Matthews 24:6

A Rumor of War is a 1977 memoir by Philip Caputo about his service in the United States Marine Corps (USMC) in the early years of the Vietnam War.  It is a famous memoir that was turned into a television miniseries that aired in 1980.

“Heartbreaking, terrifying, and enraging. It belongs to the literature of men at war.”–Los Angeles Times Book Review

The Nonfiction Book Club met on “Rumor of War” on October 16, 2018.  The ratings, on a five-point scale, are as follows:

“This book captured me,”

Enjoyed the book as much a a book about war can be “enjoyed.”  Caputo’s “insights were very raw.”

“Worth the read” but “The Things they Carried” is better

“Ambushes Are Murder and Murder Is Fun.”

“Before you leave here, Sir, you’re going to learn that one of the most brutal things in the world is your average nineteen-year-old American boy.”
― Philip Caputo, A Rumor Of War

1.  In the foreword, author Caputo states his purpose for writing this book. He makes clear that this is not a history book, nor is it a historical accusation. The author states that his book is a story about war, based on his own personal experience.  What does Caputo want the reader to realize about the war and the marines whose stories he tells?

A Vietnamese civilian with a gun pointed at the side of her head.

2.  What was “la cafard” (see p. 68) and how did it affect the Marines during their first two months in Danang? How did the “symptoms” of la cafard change as combat intensified? (see p. 99)

3.   Caputo explains “we have learned that, in the bush, nothing ever happens according to plan. Things just happen, randomly, like automobile accidents.” How did that affect the marines who operated under these conditions?

4.  How did Caputo know the American marines were learning to hate? Why is this significant? (see p. 110)

5.  Why did marines experience guilt mixed with pride when they found the VC soldiers’ photos? (see p. 124)

6.  How did the terrain and weather affect the marines? 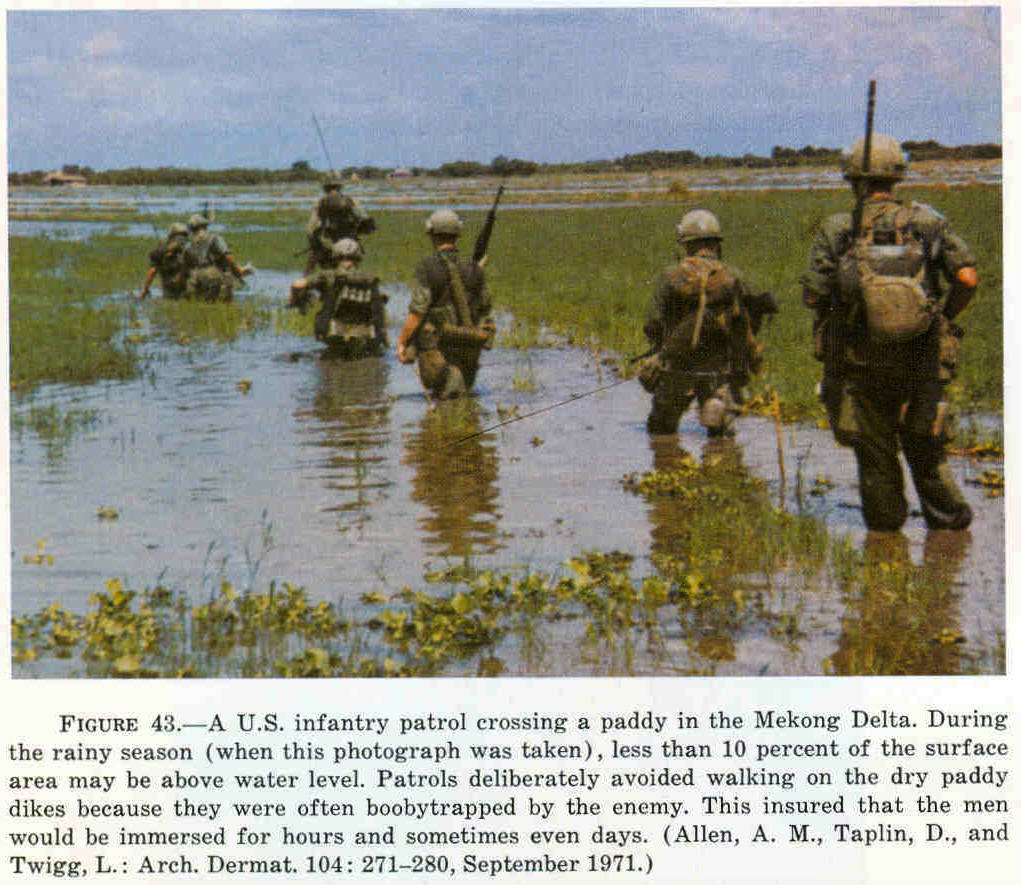 7.  Why did Caputo believe the entire court marshall process he went through was absurd? How did the conduct of the trial reveal that the US government continued to cling to myths and ignore reality?

8.  Finally, did you think the book was effective?  How can the experiences of one soldier shed light on the entire US experience in Vietnam? What insights does Caputo provide to those trying to understand the “big picture”? 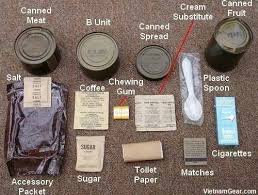 American author and journalist. Author of 16 books, including the upcoming novel “Some Rise by Sin.”  Best known for “A Rumor of War “, a best-selling memoir of his experiences during the Vietnam War